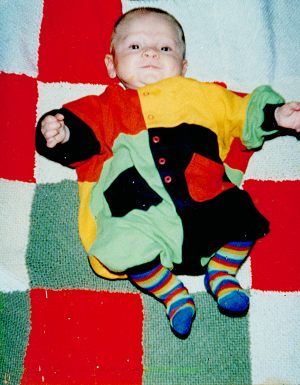 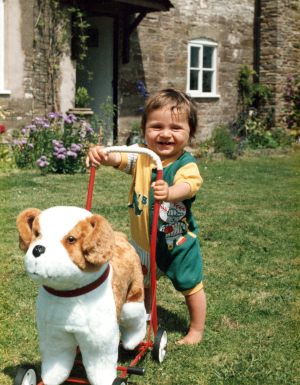 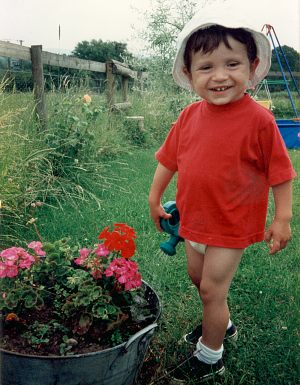 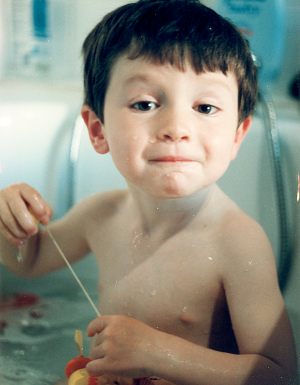 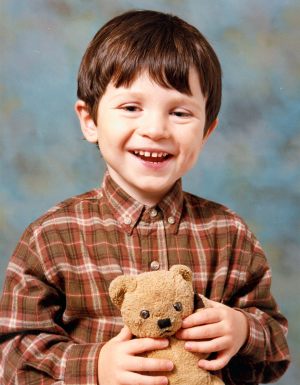 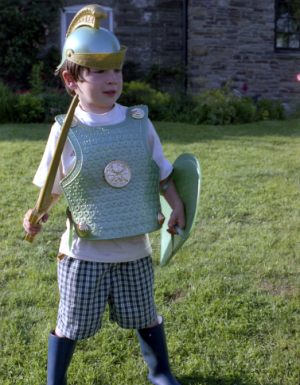 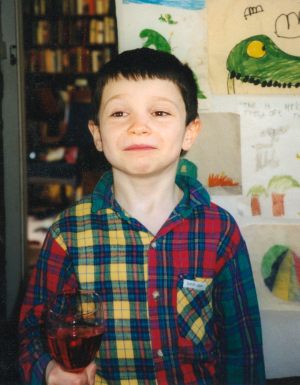 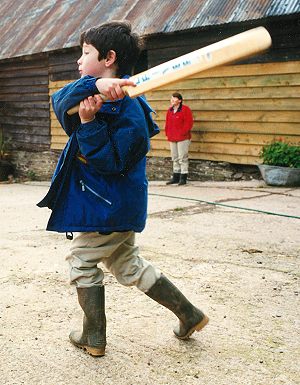 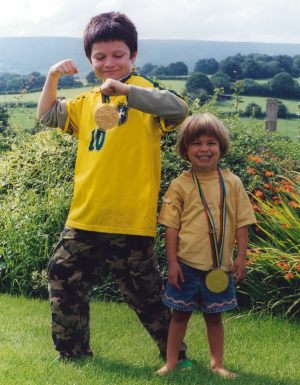 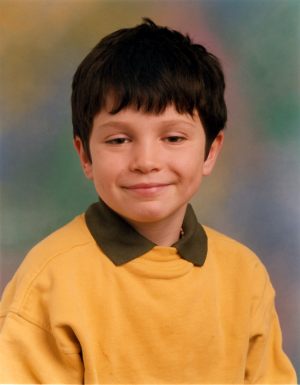 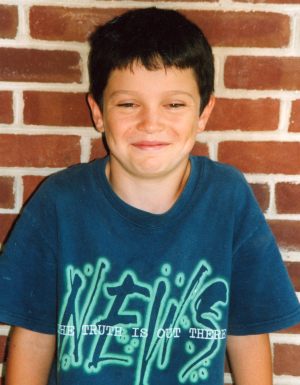 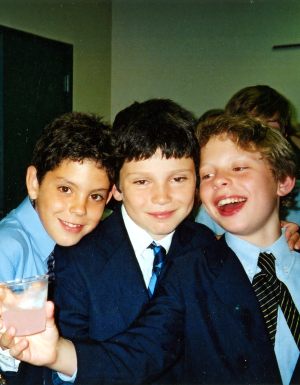 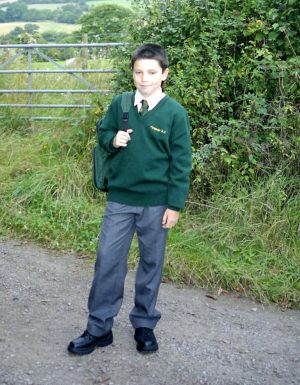 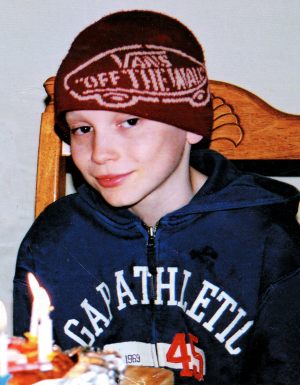 Laurie Engel was a smart, funny, charming, sparky, sporty boy. Until he was 11 he never had a more serious ailment than athlete’s foot.

He lived on a farm in Herefordshire with his parents, Matthew and Hilary, and younger sister Vika.

Laurie wanted to win Wimbledon or, failing that, be a sports writer like his dad. Almost anything seemed possible – except what did happen. He was diagnosed with a rare and aggressive cancer. Despite 17 months of intensive treatment, he died in September 2005, aged 13.

Laurie’s friends often speak of his kindness. He said he wanted to make a difference. His family set up the Laurie Engel Fund to make sure that he would.

Laurie was treated at Birmingham Children’s Hospital, the childhood cancer centre for much of England. The Engel family found the medical care there world-class, but the facilities and surroundings dismal.

The Engel family set up the Laurie Engel Fund to try to ensure future patients have better conditions than Laurie did. Working initially with Teenage Cancer Trust, the fund raised £1.1m – and as a result a new £2.5m teenage unit opened in 2010. It has been a huge success, delighting patients, parents and staff and setting new standards at the hospital.

The snag was that the unit created a big discrepancy between the facilities available to teenagers and to younger children, who are still being housed in the old, low-grade wards. Recognising the problem, Birmingham Children’s Hospital has launched a £4m appeal to bring all their cancer facilities into a similar class.

In January 2013 the Engels decided to redirect Laurie’s fund to support this important cause – to try to give all the younger cancer patients the amenities they deserve; and to give them the best possible chance of recovery.

Please support us, Laurie, and all the children who will have to endure treatment for cancer in the future.

In 2013 the Laurie Engel Fund – having achieved its original objective of building a teenage cancer unit at Birmingham Children’s Hospital – switched to supporting the hospital’s own appeal: raising £4 million towards the cost of an entirely new cancer department. This target has now been reached, and the new four-storey building opened in 2018.