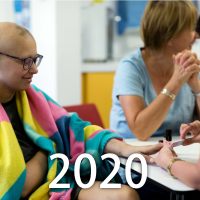 Thanks to the two generous legacies we received in 2019, we were able to continue our funding for the employment of Rosa, the Teenage Cancer Trust outreach nurse based in Worcester whose job is to look after young patients in the surrounding area, including Herefordshire, so that they and their families are not obliged to make so many trips to Birmingham for treatment – something unimaginable during Laurie's illness.

By coincidence, Rosa (Rosamaria Hooks) was working on the oncology ward at Birmingham Children’s Hospital in 2004, when Laurie was being treated there, and she remembers meeting him.

Like almost all other charities, Teenage Cancer Trust had great difficulties in 2020 due to Covid and had to make staff redundant. It has so far managed to keep supporting its front line medical staff but the need for funding is greater than ever. And we will need more money in 2021 to keep supporting Rosa’s work.

Meanwhile at Waterfall House, the new cancer centre at the Children’s Hospital, Teenage Cancer Trust continues to organise all sorts of therapeutic activities for young patients, such as art and music sessions, as well as ‘pamper’ massage and manicure treatments, to help boost morale.

Sales of Hilary’s new book, Golden Valley Faces: The photographs of Richard Jenkins, published in September 2020, have so far raised £500 for the fund. We also received a kind donation of £50 from the members of the Golden Valley Compass Group, where Hilary was due to speak about the book – before Covid intervened.

A further £150 has been earned by Hilary’s previous book, Fair Oak: The story of a farm, through sales to Martha and Ken Morgan in North Carolina, and other members of the Watkins family in the United States, whose ancestors emigrated from Fair Oak to Nebraska in the mid-nineteenth century. 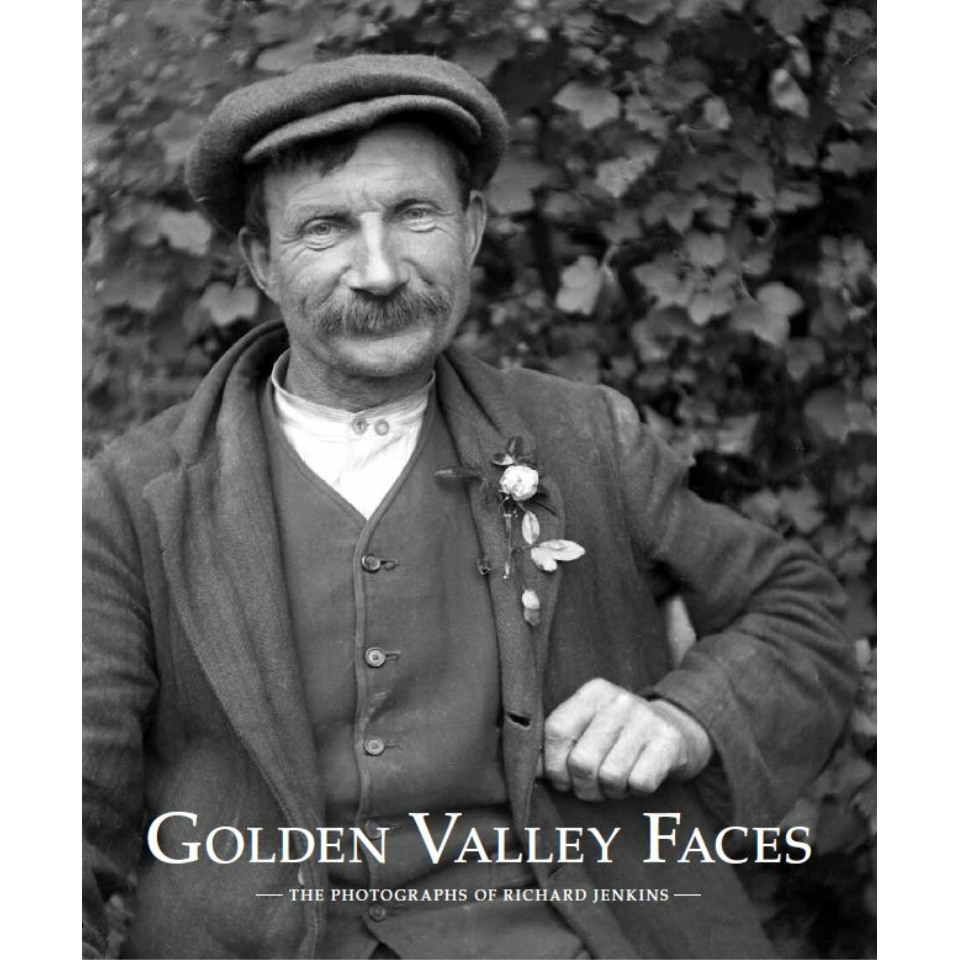 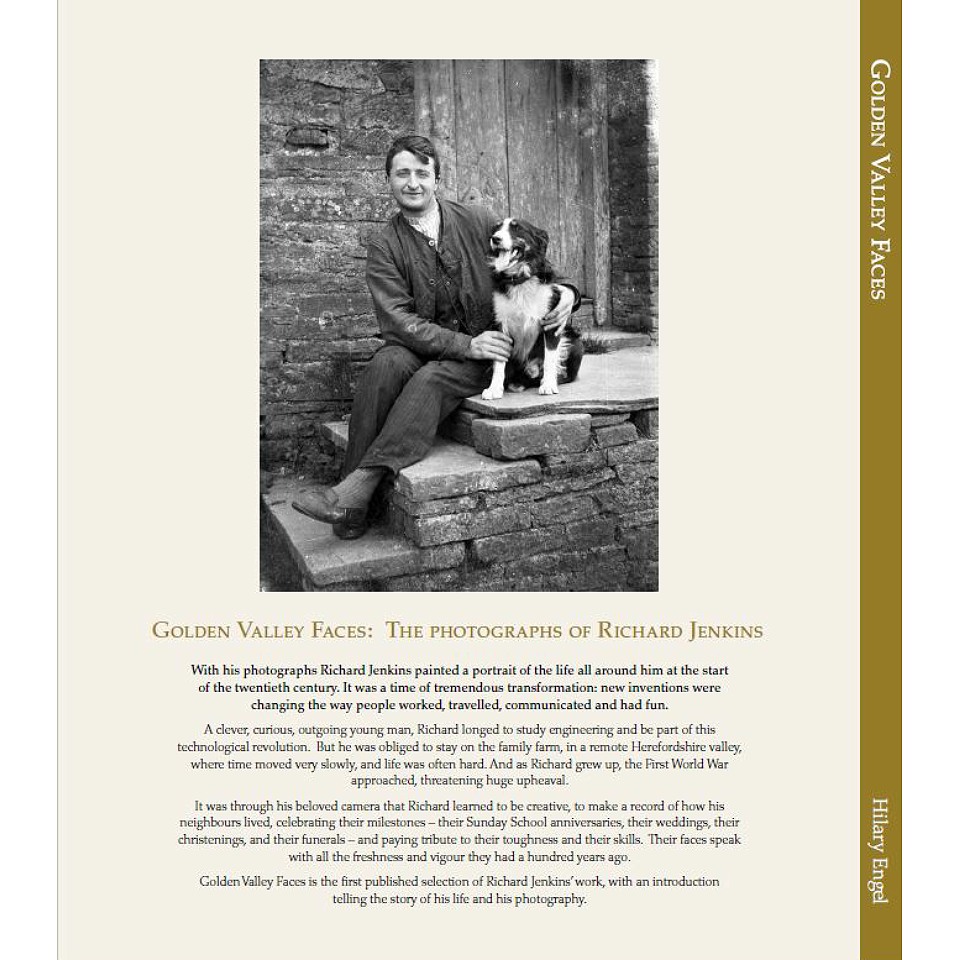